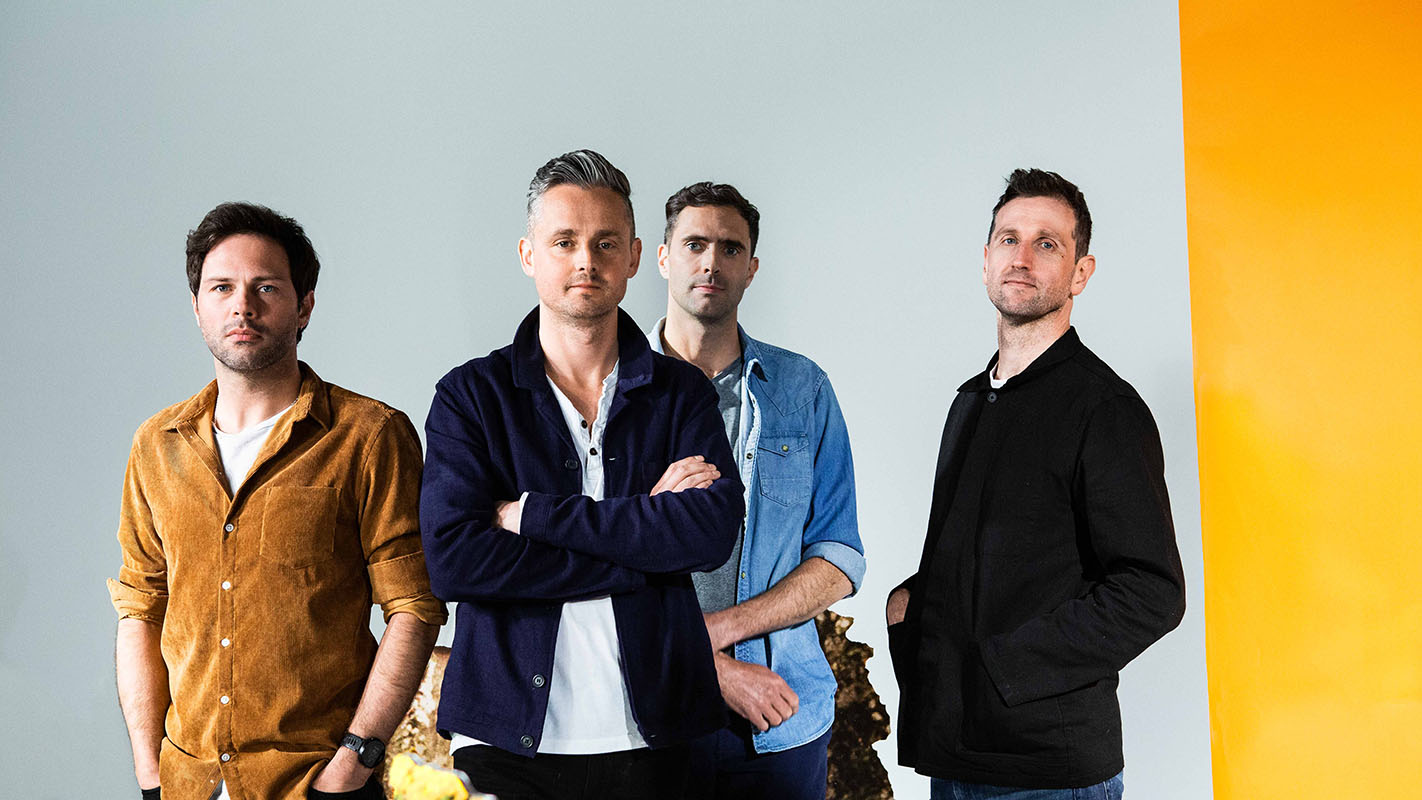 It was a series of heightened emotions when Keane downed tools in 2013. Adam the owner of Everybody’s was on sabbatical, we’d just released a greatest hits The Best Of Keane and the band’s “last” show, in Berlin, was also a cinema broadcast beamed out across the world - an opportunity to say farewell for now. It was a bittersweet night.

I’ve never known a fanbase like Keane’s. The fierce loyalty and respect they have never fails to amaze me. Even throughout the last few years when there was really no idea whether the band was going to make a new album together they’ve stuck by them, stayed engaged and are now introducing their kids to their favourite band. So when rumbles of new music appeared in November 2018, teased by a photo of the four of them in the Everybody’s office, I was hugely excited to see such a positive response.

A few festivals later and Cause And Effect was released on September 20th, 2019. As is customary, a beautifully crafted body of work which marked four friends coming back together and doing what they love most. Making and playing music. I’m both grateful they got to celebrate this long awaited album, but also gutted it was in a vastly reduced way than originally planned given the extraordinarily challenging times faced in 2020.

I recall the band just settling into the US leg of their 2020 tour, something every band absolutely loves - cruising around America will always be such a thrilling feeling, but there was a definite concern and shadow hanging over us, even from day one. Had we done the right thing by going at all. Reaching Denver just 5 shows in, setting up for soundcheck and being told that effective immediately all large gatherings and live events were to be cancelled was a blow, but we couldn’t ignore it was time to come home.

Still, Cause And Effect - what a real pleasure and joy it was to watch them make this record after such a long time away, as well as listen to them talk about how and why they gravitated back towards each other.