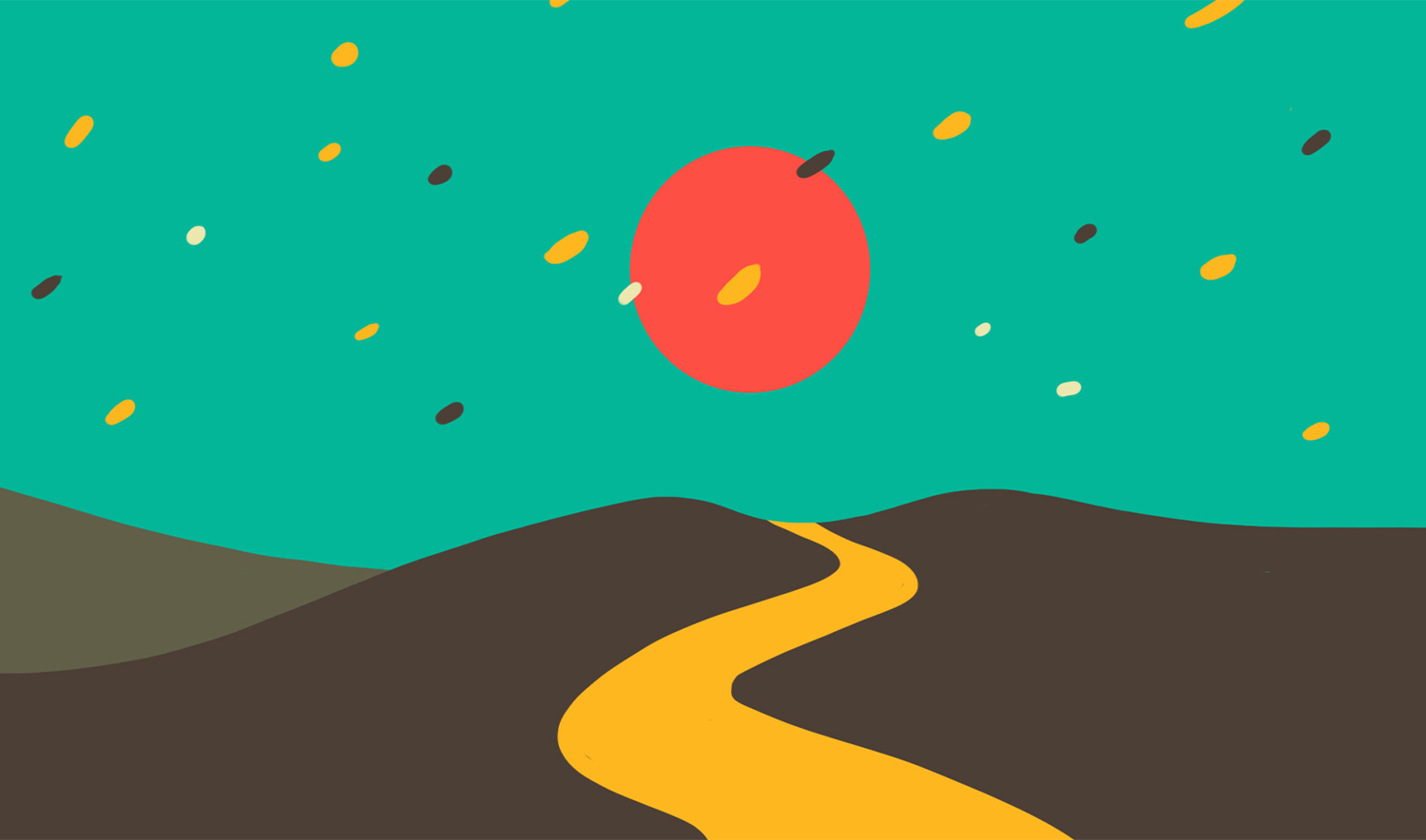 Dirt is an attempt to imagine the desperation of the innocent people caught up in violent conflict.

It started as a train of thought on the subject of the infamous bombing of the Basque town of Gernika/Guernica by the German air force during the Spanish Civil War, and came to encompass the ongoing tragedy of the civil war in Syria. At the time I was trying to learn a little about the history of the so-called Silk Road and in the process came to understand not only how beautiful, ancient, cosmopolitan and deeply cultured cities like Aleppo and Damascus are, but how much of ‘Western’ civilisation as we know it was inherited from the Middle East and Central Asia. It just makes it all the more tragic that so much of the region has been embroiled in destructive conflict in recent history. And even more immediate than the cultural tragedy of course is the impact on normal civilians simply trying to live their lives and find a way to keep going.

We recorded the song during the Cause and Effect sessions, but even though it was one of our favourites we left it off the final album because it was very different thematically to the rest of the record. 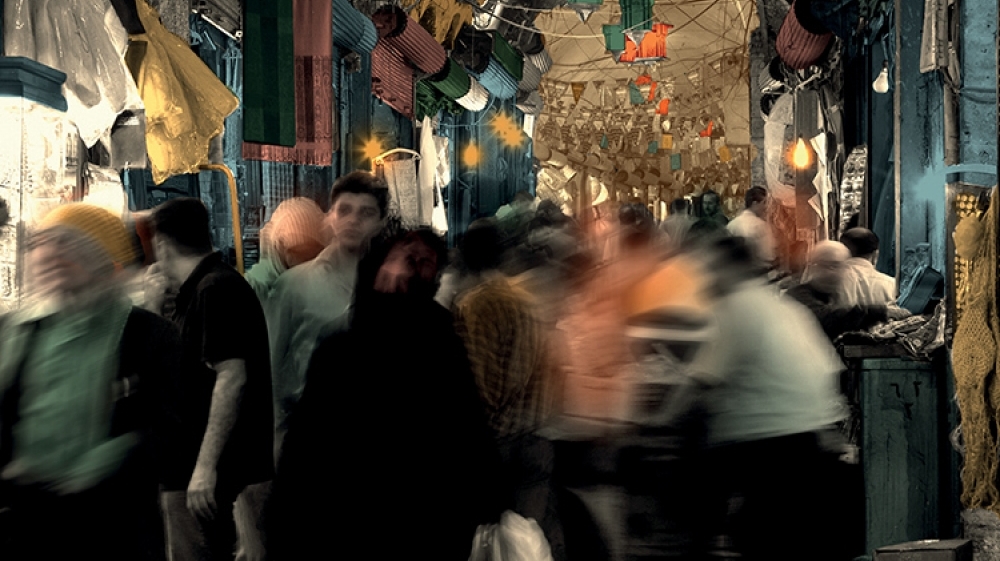 The incredible video for the song was created by Syrian artist Yasmeen Fanari. We’re extremely grateful to Yasmeen for bringing her own experiences of life in Aleppo and Damascus to a stunning and powerful piece of work that enhances the song beautifully. She really brought the lyrics of the song to life and added a whole new layer of meaning to the project.

We asked Yasmin to share some words about her experience working on the video, as well as some images that illustrate her creative process:

“In October 2020 I received an email which took me by surprise asking if I’d be interested in hearing a new song ‘Dirt’ by British band Keane. They were looking for a collaborator to help bring this beautiful song to life in animation.

I met with the team and we talked a lot about how Dirt came to be written. I needed to understand and trust that a song with such subject matter, so close to my own heart and experience, had been written with authentic curiosity. Speaking with Tim I immediately sensed I needed to go on a journey of my own and started unearthing old photos of my family trips to the ancient sites of Syria. I recruited my mother, sister and cousins to help me with this mission.

When we were kids, we didn’t really know what the ruins meant. Places like Busra, Tadmor, Aleppo citadel or the old souks were simply like great playgrounds for us to play in.

We climbed, posed on and tried to draw these massive ancient objects, we played hide and seek in the empty amphitheaters, screamed all the sounds in the echoing chambers of the Aleppo citadel and ran in the empty pathways of the souk.

My connection with the ancient Syria is very colourful. I know now that the only way to bring some of my memories back, was releasing my emotions and grief to retell the stories.

The freedom I had while creating this project was my real reward, It allowed me to enjoy every step of the creative process. As a disabled artist, the trust and encouragement I received from my new friends were the real force that fuelled my passion and creativity. Being allowed to express my own feelings and experience in this way was so freeing.

I’ll always be grateful for this beautiful experience, regardless of the distance and the pandemic.”